Known for his overall contributions to the Montreal electronic music scene, Vincent Lemieux is about to make a big leap when he unveils his debut album alongside his longtime rhythm partner Guillaume Coutu-Dumont. weather. Under the Flabbergast moniker, the pair released No1 on Circus Company in October 2015.

While he remains a fan of techno and house, disco, funk, soul, hip-hop and other groovy offshoots don't leave him unmoved. In Montreal he has performed at Soirée Risquée and Disco Dessert, as well as other clubs, bars and parties. Since 2001, every year he has performed at Berlin's Panorama Bar on Get Perlonized nights. He has also been present at festivals in Chile, Mexico, Colombia, China, Japan, Italy, Switzerland, France, Belgium, Denmark, Brazil, Argentina, the United States, Spain, Russia, London's Fabric and, of course, in Quebec and in all of Canada.

When he's not playing records, Vincent Lemieux contributes to MUTEK's esteemed lineup, helping since 2000 to shape the event's sonic and visual identities. As head boss, A&R man and all-rounder for Musique Risquée, the label he co-founded with Marc Leclair (Akufen) in 2003, Vincent Lemieux has always spotlighted local talent. Guillaume & the Coutu Dumonts, The Mole, Stephen Beaupré and Akufen have been defended and reinforced by Musique Risquée. The same goes for Bruno Pronsato, Jichael Mackson and Atom TM.

In essence, the work of Vincent Lemieux continues to be driven by a single impulse: his boundless love of music. 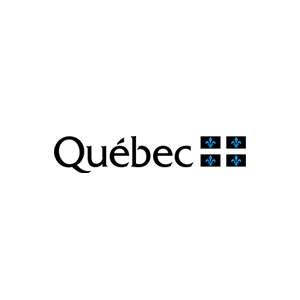