His productions have found favour among labels such as Mannequin, PRR! PRR!, Knekelhuis, Éditions Gravats, Dark Entries, Bank, Arma Records, The Wire Magazine various and early admirers Unknown Precept. Whether working alone or working collaboratively, his sonic and avant-garde vision is one which constantly straddles the line between wild experimentation and rythmic compatibility.

Encompassing claustrophobic, noise-induced oscillations, primitive rhythms, electro-accoustic and frantic synth work his sound manages to recall all of the influences above yet retain an individual characteristic.

More recently his productions under his duo Clara! y Maoupa released on Les Disques De La Bretagne, the club-ready sublabel of Editions Gravats have seen him exploring a whole new angle of production's style. The instrumental translated that oddball experimental's mentality towards a delectable new take on Caribbean futurism, Reggaeton, Dub and gears it all towards the dancefloor.

Born in the south of France, Laurent Allard studied graphic arts and fine arts in Marseille. He now lives and works in Paris.
In his work, mainly in 3D, he likes to create images as visual jokes, mixing objects of very diverse nature, both trivial and consumer goods, as handmade and naive looking, to make grotesque compositions that seem to have a hidden meaning behind the obvious joke.
He likes to mix materials such as wax, porcelain or even chocolate, thanks to the medium of 3D, giving him total freedom on the desired photographic rendering, bathing the whole in a light and a classic still life atmosphere.

UXY Dosing© (UD) is a maximalist genre of electronic music that refers to sound productions that make for a radical succession to the minimalist genre, regardless of style and aesthetic practice though mainly associated with the field of sound arts.

More precisely, it designates that which embraces heterogeneity and allows for complex systems of juxtapositions and collisions, in which all outside influences are viewed as potential raw material. However, UD relies more on singular experimentation rather than the addition of musical characteristics attached to specific genres.

Subsequently, UXY Dosing© gives birth to MDM (Maximal Dance Music) which, beyond a sole matter of genre, remains linked to the high consumption of dextrose associated with milk, which de facto shares the same acronym as MDM (Maximal Dextrose & Milk). 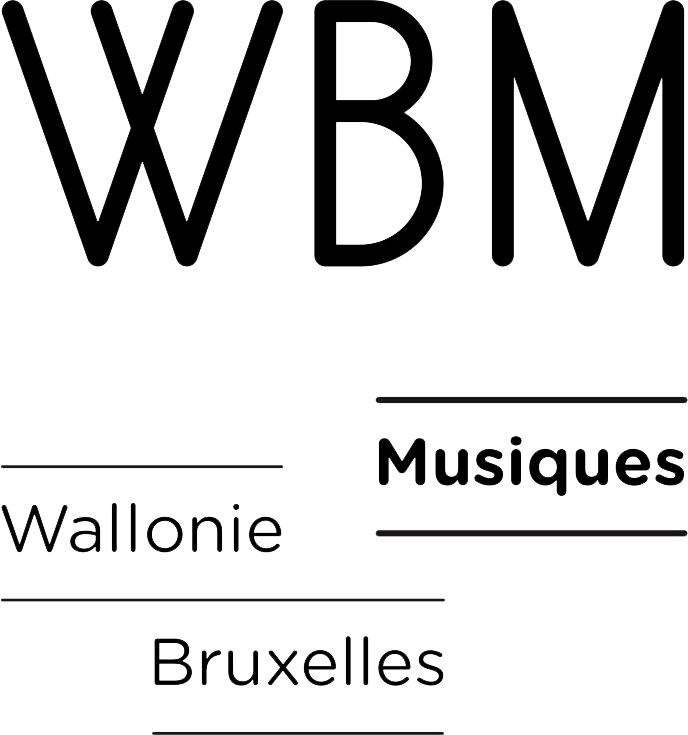