After two albums guided by piano and voice ('Nanook' released in 2016 and 'Babasha' released in 2018), Marina Herlop discovered Ableton Live and focused on its possibilities. The hypnotic continuum of her early compositions was fragmented and amplified with alien rhythms, layers of processed vocals and an organic finishing touch. These were works that were showcased at prestigious events such as Primavera Sound, WOS and MIRA, beginning to attract the attention of labels, festivals and international artists.

Marina Herlop's universe reaches beauty without renouncing complexity, becoming one of the most brilliant, restless and interesting composers in Spain. On stage, Marina performs with a group of four other musicians, including the duo Tarta Relena, known for their vocal updating of Mediterranean folk songs.

2021 has been a turning point for the Catalan artist. She announced her signing with the cult label PAN, through which she will release her third and long-awaited album in 2022. "miu", the first single from the album, has already garnered the best reviews from international critics.

Experimenting for the first time with konnokol syllables and Karnatic rhythms harnessing the processed human voice and electronics, Miu can be treated as a black box or Cenobitic toy which we the listener can project our desires and dreams onto.

On Saturday 12 March at the Antiga Fàbrica de Estrella Damm we will be able to enjoy this new LP by Marina, a multidisciplinary artist who is undoubtedly revolutionising the Catalan avant-garde scene. 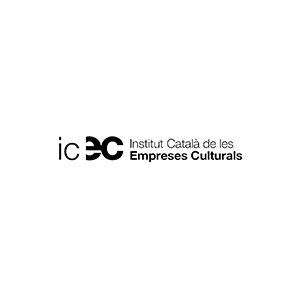