Heaney's practice uses humour, surrealism and nonsense to subvert the capitalist appropriation of technology, the endless categoriziations and control of humans and non-humans alike. Instead, Heaney uses tools like machine learning and quantum computing against their 'proper' use, to undo biases and to forge new expressions of collective identity and belonging with each other and the world.

Her projects speak to the entanglement of personal & machine agency where the power of the participatory & the collective presents a possible alternative to the hostility of state surveillance, corporate data mining, & the quantum arms race.

Ostensibly disparate, divergent, and wide-ranging, the works guiding questions include: what would it look like if art were able to interrupt the pace of technology to pose questions about its ethics? and how can humans and non-humans join together to co-author positive futures? 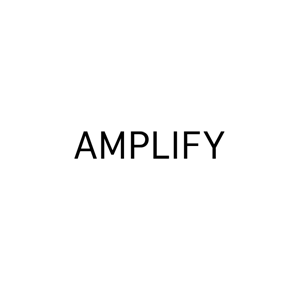