According to Mixmag, a "genre-busting DJ who dominates top dancefloors around the world". According to the iconic style magazine The Face, "a hero of the UK music scene". That's how Josey Rebelle can present herself wherever she goes. She holds awards such as BBC Radio 1's Essential Mix of the Year (2019), DJ Mag's Best of British Award for Best Compilation (2020), London's best radio shows (Time Out) and regular appearances in the annual "Best Of" lists. She is endorsed by an exclusive residency at the intimate Pickle Factory since 2018, highly acclaimed mixes on platforms such as BBC Radio 1, The Trilogy Tapes, Fact Magazine or Resident Advisor and appearances on renowned broadcasts such as Boiler Room.

The London born and raised DJ seamlessly crosses genres with a fearless energy that evokes the spirit of her hometown. Her club sets focus mainly on house, techno and breakbeat sounds both old and new, though she demonstrates the full spectrum of her musical expertise on her weekly Rinse FM show, described by Time Out as "the best way to spend a Sunday".

2020 saw the release of her debut album, 'Josey in Space' (Beats in Space Records), a licensed compilation containing a treasure trove of exclusive, authentic gems that only existed on vinyl and were rescued from the depths of her treasured record collection. 'Josey in Space' was crowned Best Compilation at the DJ Mag Best of British Awards 2020. In 2021, Josey released a limited edition cassette for The Trilogy Tapes, as well as making a compilation for Melodies International's new Melodies Record Club series. 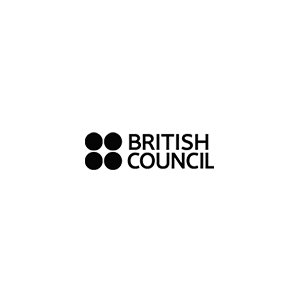