(taxes and fees included) Tickets available at the door

This year's X/Visions program is a mutation of the classic A/Visions program towards a new concept in which artists alter the environment, exploring the sculptural capabilities of sound and visual, using a multitude of theatrical sounds and images. The X/Visions program features Lucinda Chua, who debuts at MUTEK and in Barcelona with her mix of R&B and experimental pop, and Tomoko Sauvage, who will exhibit her performance with her own natural electro-aquatic synthesizer. Lucinda Chua is presented with the support of British Council and Tomoko Savauge is presented with the support Institut Français and the Japan Consulate General in Barcellona, as part of the "MUSE, a New Wave in the Mediterranean" project. 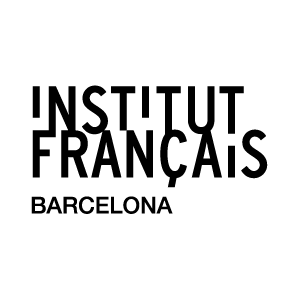 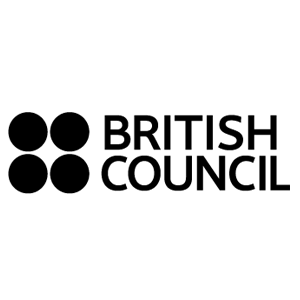 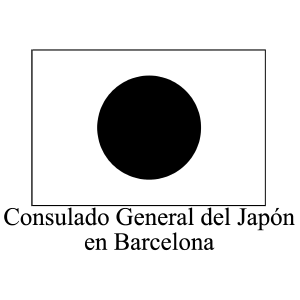 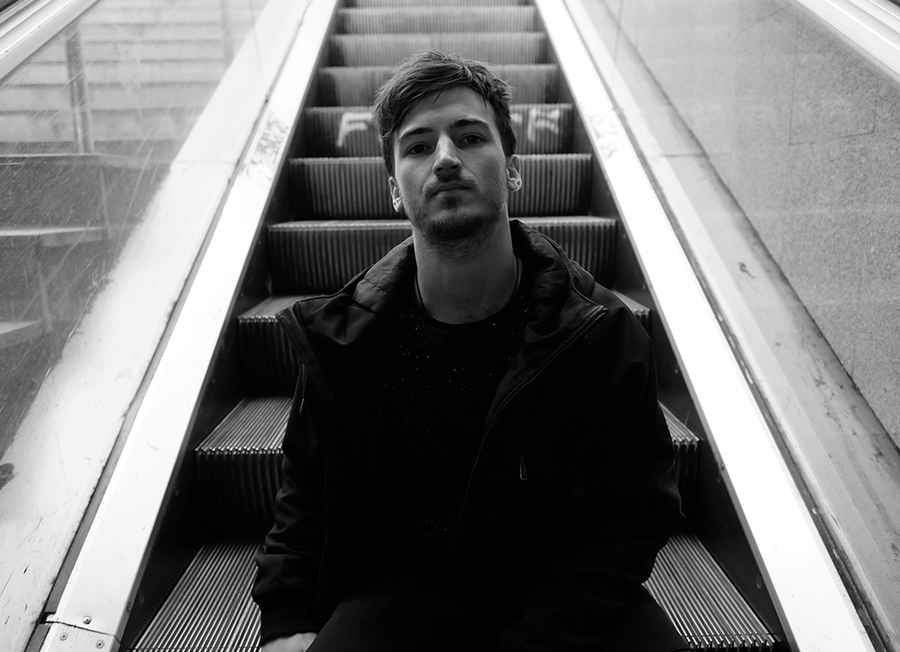 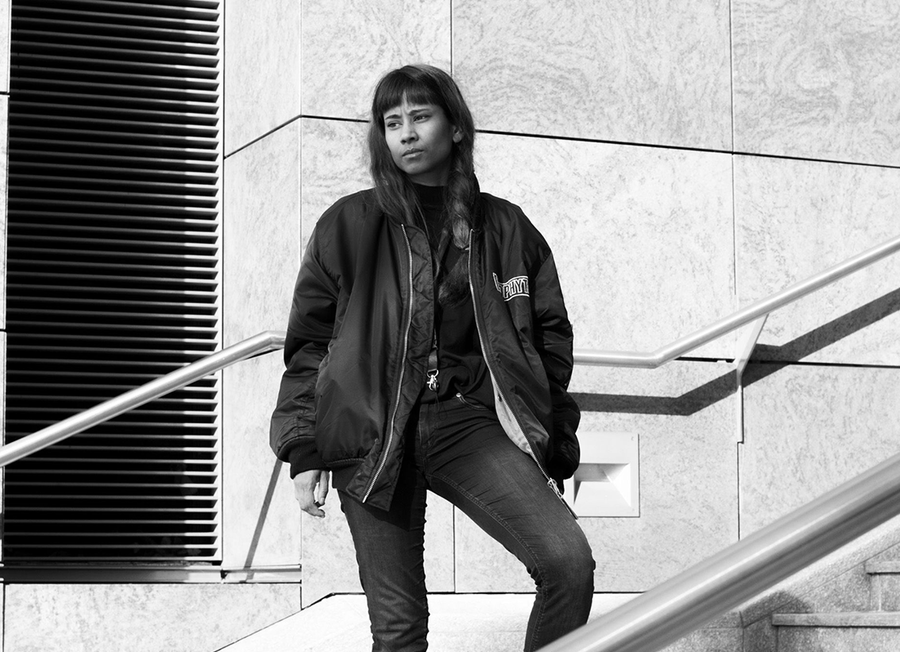 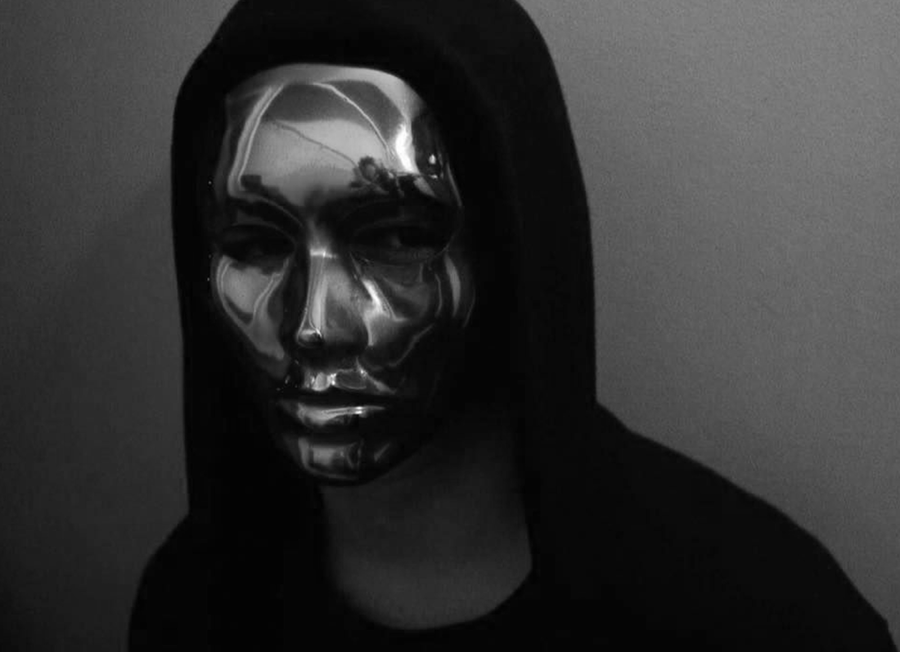 Be the first to know about our news